Date: 11th March 2020
Category: Respect for the views of the child 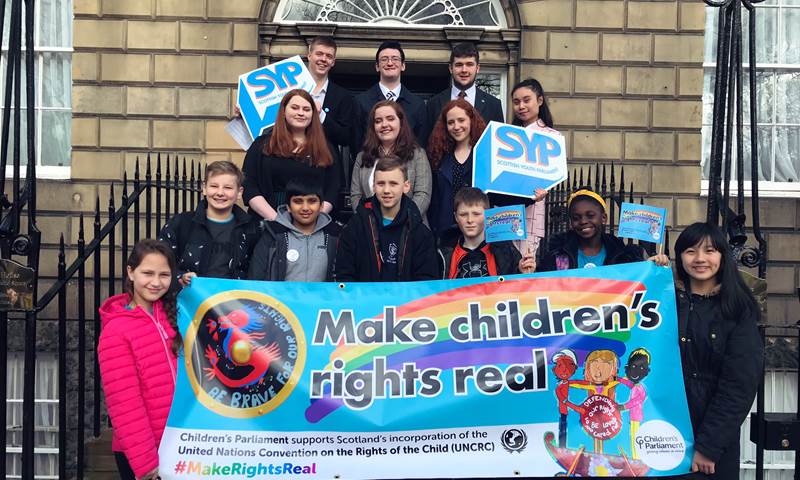 The fourth annual Cabinet meeting with children and young people has taken place between Scottish Government Ministers and members of the Children’s Parliament and Scottish Youth Parliament.

The meeting was held at Bute House, Edinburgh on 3rd March 2020. Seven Members of Children’s Parliament (MCPs) and seven Members of the Scottish Youth Parliament (MSYPs) joined together to highlight issues that affect children and young people and push Ministers to take action on these issues.

To prepare for the meeting, MCPs explored the role the Cabinet can play in making rights real for Scotland’s children, and thought about what issues they should raise. The MCPs looked at key messages raised by over 1000 children across ten Scottish local authorities. From these, the MCPs identified three key issues to raise with Scottish Ministers, and made related recommendations about what needs to change:

MSYPs spoke on a range of issues, including:

The children and young people at the meeting stated the importance of incorporation of the UNCRC into Scots law to protect children's rights.

The Cabinet will publish a formal response that will set out the actions that the Scottish Government will take forward over the coming year. This will be followed by a progress report on these actions ahead of the 2021 meeting.