Date: 12th February 2020
Category: General principles, Respect for the views of the child 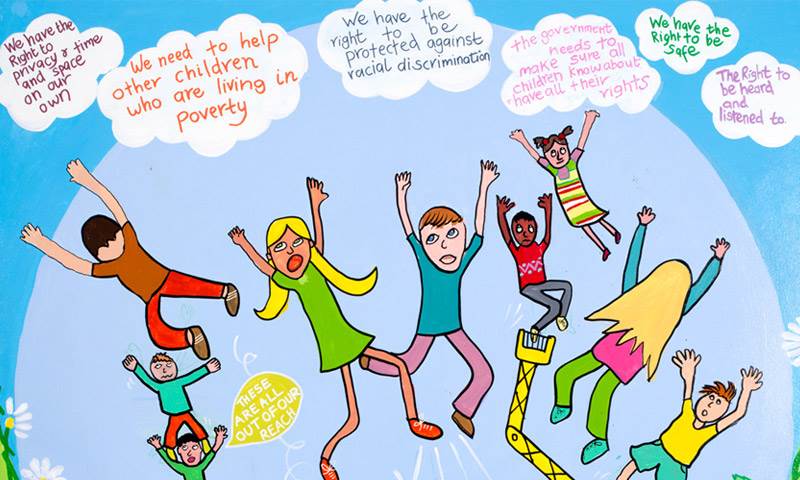 The report covers the main areas of progress on the 18 actions agreed during the third annual meeting of Cabinet members and children and young people on 5th March 2019.

In their feedback to the report Members of the Children’s Parliament and Scottish Youth Parliament emphasise that they are happy to see action around the issues that were raised, particularly the government’s commitment to incorporating the UNCRC into Scots law.

Members of the Children’s Parliament note that they had to raise certain issues in more than one meeting, such as involving children in teacher training and the removal of social work badges in schools, as well as that “on some issues, the children would like to see the government explaining their actions and the results - rather than saying that they are considering an issue.”