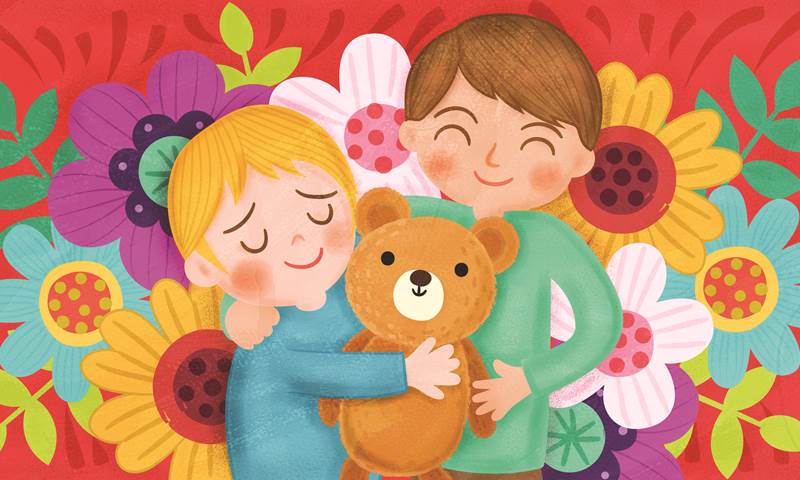 On Wednesday 5 February, the Independent Care Review launched its final conclusions, producing a series of publications that mark the culmination of nearly three years of listening to people across Scotland who have personal and professional experience of the ‘care system’.

The in-depth examination of all aspects of care in Scotland has revealed a system that is fractured, bureaucratic, unfeeling for far too many children and families, and failing to adequately value the voices and experiences of those in it.

In its final conclusions the Care Review also published the human and economic cost of the current provision and its failures. It has calculated that services which deliver and surround the ‘care system’ cost £1.2 billion annually, while the costs of the ‘care system’ letting down children and their families amounted to £1.6 billion.

The Care Review called for “a radical overhaul of Scotland’s ‘care system’”, identifying five foundations for change, with over 80 specific changes that must be made to transform how Scotland cares for children and families as well as the unpaid and paid workforce.

In coordination with the release of the Independent Care Review's findings, Children's Parliament has collated and released their #SeenandHeardFife children's recommendations in full. The themes identified by the children in the ‘I am more than being in care’ report include: relationships in care; keeping in touch with important people; how decisions are made about us; how we talk about care, and our sense of belonging.

The Independent Care Review began work in February 2017 and will conclude at the end of March 2020. It comprised of four stages: Orientation, Discovery, Journey and Destination and included over 5,500 people who told their stories (both people with experience of the ‘care system’, and workforce members). It has produced seven main reports: The Promise, The Pinky Promise (for younger readers), The Plan, The Money, Follow the Money, The Rules and Thank you.