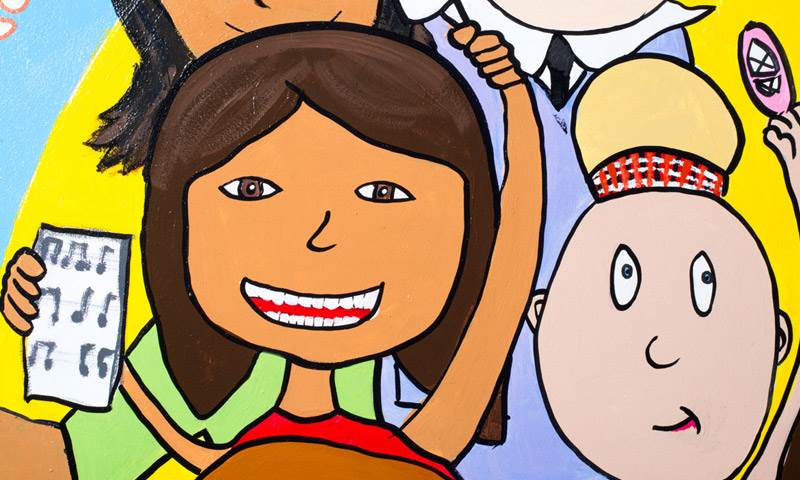 In its second annual report, published on 22nd January 2020, NACWG has called for the creation of a “Scottish Approach to Gender Coherence” across all spheres of government, public services and business to ensure Scotland is driving societal change.

NACWG has emphasised that this approach to gender coherence should be “intersectional, collaborative and kind, with highly effective co-designed feedback loops, and clear and sustained accountability mechanisms built in”.

The report also noted that the First Minister has accepted NACWG’s first set of recommendations (published in 2018) around changing the culture for gender equality – seven in full and the remaining four set as the direction of travel with more scoping work required. This includes accepting a recommendation to incorporate the UN Convention on the Elimination of all forms of Discrimination Against Women (CEDAW) into Scots law.