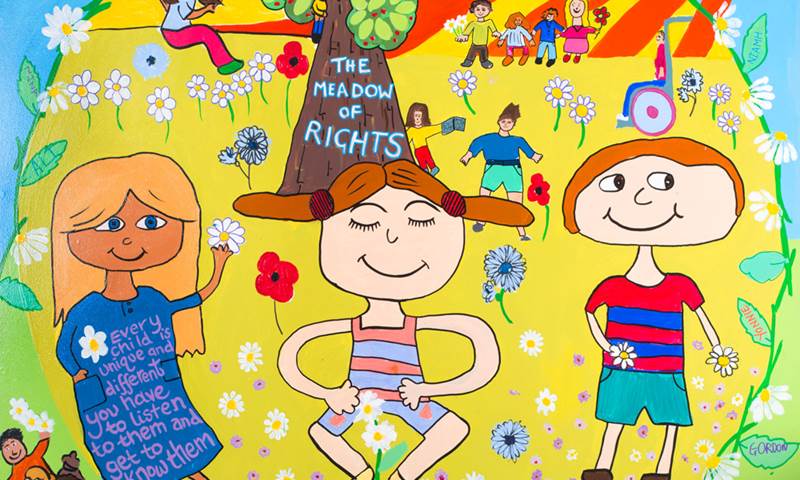 The Deputy First Minister has announced that the UN Convention on the Rights of the Child (UNCRC) will be incorporated in Scots law “in  full  and  directly –using  the  language  of  the Convention –in every case possible”, while the “only limitation will be the limit of the powers of the [Scottish] Parliament”.

The announcement came on 2oth November as children and young people from all across the country gathered to celebrate the 30th anniversary of the UNCRC at the Scottish Parliament, and follows over a decade of campaigning by children’s rights organisations including Together and its members.

Scottish Government plans to present a Bill which incorporates directly those UNCRC provisions which fall within devolved powers. UNCRC provisions relating to reserved matters will not be included in the Bill.

The proposed Bill will therefore not reflect the model advanced by the independent Advisory Group, convened by Together and the Children and Young People’s Commissioner Scotland. This model sought to include the whole Convention in the Bill, subject to a restriction that its provisions would only operate in relation to devolved functions. While supporting this ambition, the Deputy First Minister explained Scottish Government’s view that “this approach would not reflect the inability of the Scottish Parliament to make provision in relation to reserved matters”.

The Bill will include a provision allowing incorporation of provisions relating to reserved matters if the powers of the Scottish Parliament change in the future.

The analysis of the 162 consultation responses shows wide support for directly and fully incorporating the UNCRC, including responses from children and young people.