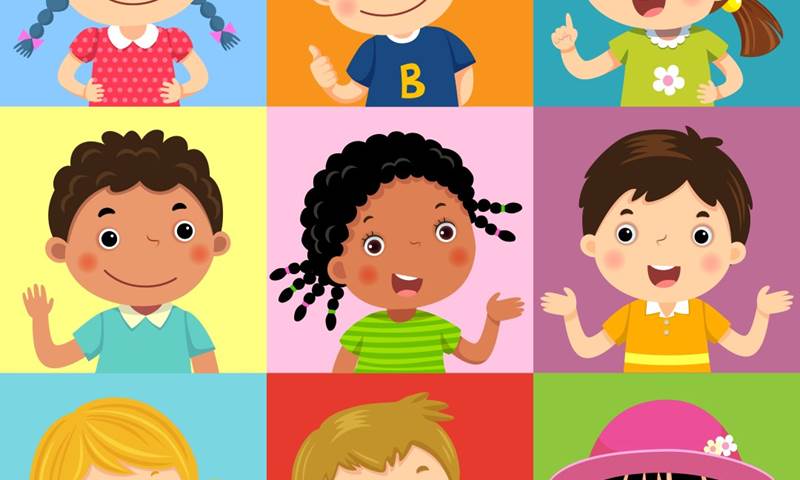 The results of the 2018 PISA data collection, released earlier this month, revealed UK’s improved ranking in maths, science, and reading, while the UK was among the lowest ranked in pupils’ life satisfaction.

What are PISA tests?

The Programme for International Student Assessment (PISA) is a worldwide study by the Organisation for Economic Co-operation and Development (OECD) intended to evaluate educational systems by measuring 15-year-old school pupils' school performance in maths, science, and reading.

It was first performed in 2000 and then repeated every three years. Its aim is to provide comparable data with a view to enabling countries to improve their education policies and outcomes.

The UK's maths results represent a particular improvement on three years ago, according to an analysis by the National Foundation for Educational Research (NFER). However, there has been no significant change for reading or science, with scores remaining broadly similar in PISA tests since 2006, despite fluctuations in rankings.

Within the UK's four devolved education systems, England had the highest and Wales had the lowest performance in all three subjects. Scotland had a better ranking than Northern Ireland in reading, while Northern Ireland outperformed Scotland at maths and science.

NFER’s analysis notes that there were no significant differences between reading scores in England, Northern Ireland and Scotland. Wales’s reading score was “significantly lower” than the rest of the UK but not significantly different from the OECD average.

Pupils were asked to rate how satisfied they were with their life as a whole, the extent to which their life has meaning or purpose, their subjective wellbeing and their experiences of bullying.

Pupils in all UK countries were less satisfied with their lives than the OECD average.

The UK was alone in Europe in having more than half of its pupils reporting that they regularly felt sad. More than one in four pupils reported being bullied “at least a few times a month”, higher than the OECD average.