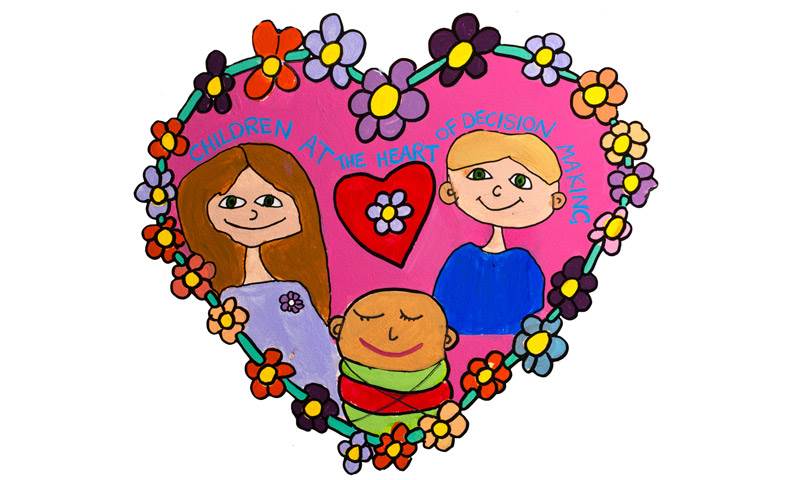 The briefing - Resolving Parenting Disputes: Scotland Compared to Other Countries - looks at how other legal systems deal with parenting disputes, both in terms of what the law says and how it is applied in practice.  The report, written by Dr Lesley-Anne Barnes Macfarlane of Edinburgh Napier University, reviews the current law and the proposed reforms from a human rights perspective.

The briefing and the report aim to support parliamentary scrutiny of Children (Scotland) Bill which will significantly reform the law which applies in relation to disputes between parents about their children.

The briefing looks at three main legal systems – Australia, England and Wales and Canada. Other legal systems discussed include New Zealand, the USA and the Scandinavian countries. The briefing is divided into three parts:

The report provides an introduction to two international treaties: the European Convention on Human Rights (‘ECHR’) and the UN Convention on the Rights of Child (‘UNCRC’).  It explains the impact of both conventions throughout the field of Scots family law. The report then examines the compatibility of the current provisions of Part 1 of the Children (Scotland) Act 1995 with the ECHR and the UNCRC and evaluates the consequences that the provisions of the Bill may have upon the rights of children and their parents.