Date: 19th November 2019
Category: Respect for the views of the child, Family Environment and Alternative Care 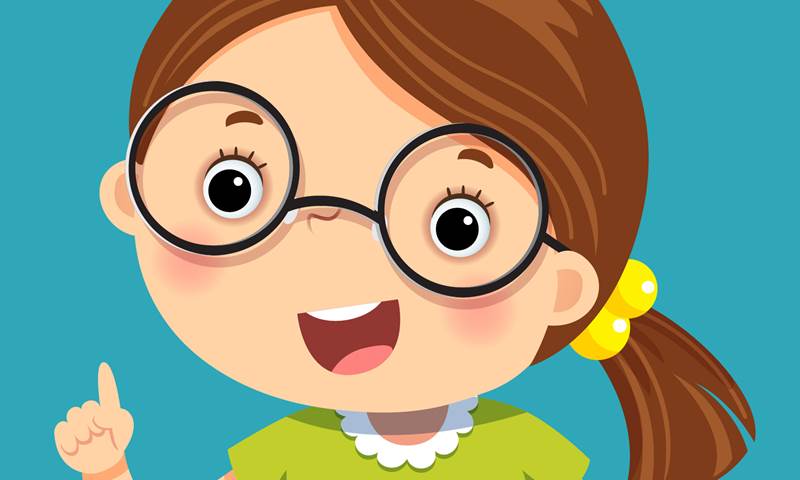 Clan Childlaw’s leading case involving the rights of brothers and sisters in children’s hearings began in the Supreme Court on 13th November.

The case, known as ABC, involves a 14-year-old (now aged 16) who wanted to have a say in decisions made about his sibling at children’s hearings. This was not possible, however, due to the construction of the legislation.

In the Court of Session, Lady Wise concluded that the current test for being able to participate in a children’s hearing, including obtaining copies of the papers and having a right to appeal, is not sufficient to allow those such as ABC to claim a right to participate.

The Inner House, however, decided that there was “more than enough flexibility in the current system, if sensibly operated, to allow … [those with an interest in contact decisions] … to be taken into account in a fair and procedurally satisfactory manner”. They also noted the essentially “informal child-centred nature of the children’s hearings system”.

Permission to appeal to the Supreme Court was granted and the case is being heard along with another known as XY over two days.

“We are pleased that the Supreme Court is going to consider these cases which are likely to establish how children’s hearings consider relationships between brothers and sisters.

“Currently brothers and sisters do not have a right to be told when a hearing of a sibling is due to take place, nor to receive any written information or to appeal the decision, despite decisions being taken about how often they can see each other.”

The decisions are not expected until next year.