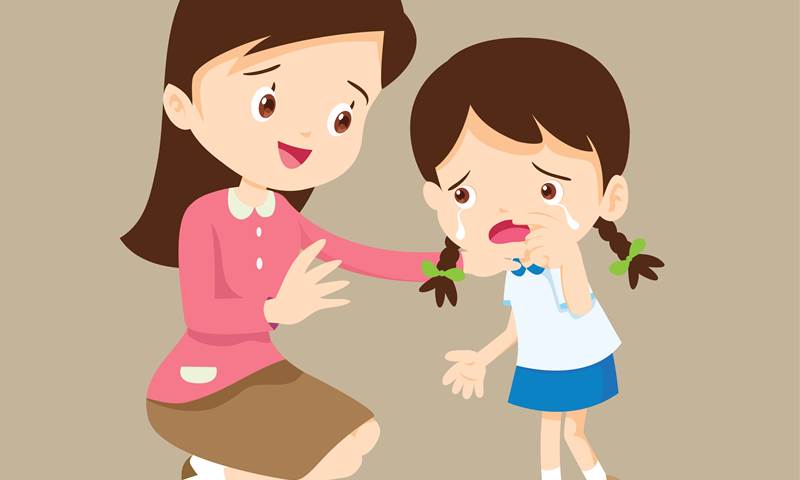 The “In Safe Hands?” campaign calls on the Scottish Government to issue new guidance and stricter protocols on the use of restraint and seclusion in schools across Scotland.

According to ENABLE Scotland, which advocates for people with learning disabilities, children in Scotland are often put at risk due to unregulated, unsupported and unacceptable practices in schools – with limited routes of redress for parents or children affected.

In 2017/18 alone, 2,674 incidents of restraint and seclusion relating to 386 children were recorded by Scotland’s local authorities. However, campaigners say that even this figure does not paint the full scale of the harm caused to children, as almost a third (10) of authorities failed to provide data.

The “In Safe Hands?” report details the objectives of the campaign, alongside the cases of parents whose children suffered from seclusion and restraint. In the report they speak about the devastating impact on the mental wellbeing and development of their children.

ENABLE Scotland is calling on members of the public to show their support for the campaign by contacting their local MSPs to call for them to support the campaign’s aims and to share content of the campaign online.