Date: 18th September 2019
Category: Reporting to and monitoring the UNCRC 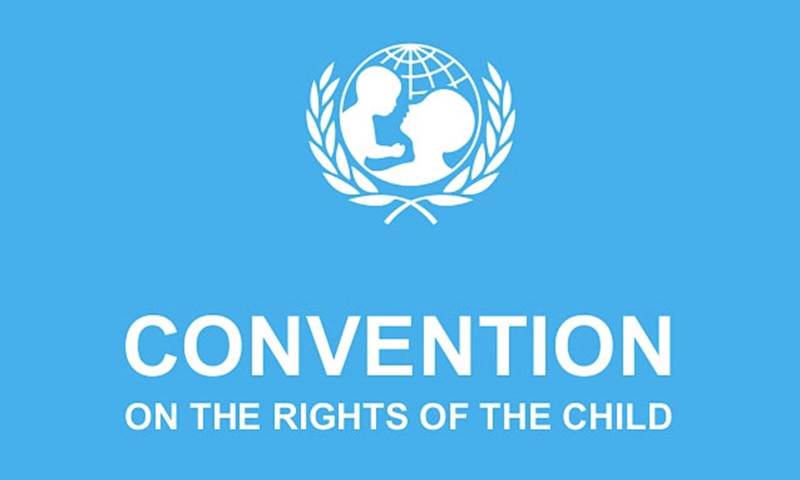 The UK has changed the procedure that it will follow when reporting to the UN Committee on the Rights of the Child. The UK previously followed the standard reporting procedure but opted into the simplified procedure in August 2019.

Under the standard reporting procedure previously followed, countries had to submit two reports - a periodic report and, following consideration of this by the Committee, a reply to a list of issues drawn up by the Committee. The Scottish Government fed into the UK Government’s two responses.

Under the simplified reporting procedure, these steps are rolled into one. The Committee will send a list of issues to the UK Government (known as a List of Issues Prior to Reporting or ‘LOIPR’). This is a request for specific information about what the UK and devolved governments are doing to implement the UNCRC. The UK Government then replies to this, following input from the devolved governments.

Stakeholders (including NGOs, children’s own organisations, academics and researchers) can highlight key issues to be included in the LOIPR. This is sent as a written report to the Committee. Once the State party’s report is published, stakeholders can make comments, as well as suggest questions for the Committee’s dialogue with the government and proposed recommendations.

The UK’s first review under the simplified reporting procedure will take place in 2021-22. The first stage – publishing the LOIPR - is expected in February 2021.