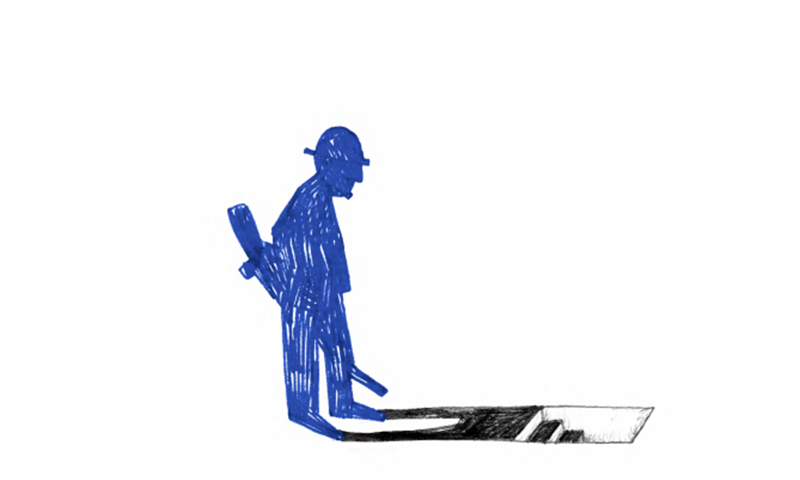 The report, published by CRIN, looks at the link between the recruitment of young people in the UK and socioeconomic deprivation.

It highlights evidence that the British army targets young people from deprived backgrounds for roles carrying greater risks. The report also presents evidence to refute claims that enlisting is good for young people's social mobility - the study suggests that enlisting is more likely to be harmful to their prospects, and that younger recruits who have experienced adversity are the most vulnerable to the risks of a military career.

According to the report:

The report concludes that remaining in education is better for young people’s welfare and prospects than enlisting at 16.

The UK remains the only European State allowing enlistment from age 16.