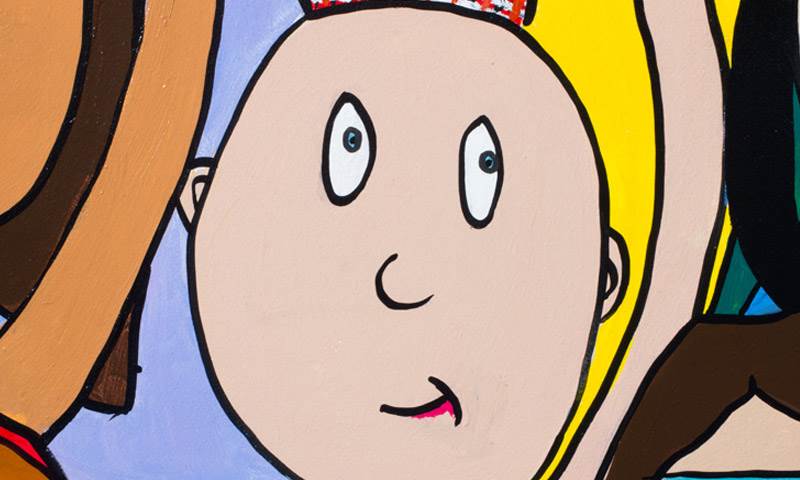 The Bill, which seeks to end the physical punishment of children in Wales, has attracted the support of police, social workers, teachers and organisations. However, some parents and church groups have opposed it.

In total 650 responses were received. The report shows a clear difference of opinion between responses from individuals, compared to responses from organisations and professionals:

Taking all three categories together, the final figures showed:

As part of Stage 1, the Welsh Assembly’s Children, Young People and Education Committee had invited views from members of the Welsh Youth Parliament (MWYPs). The results of secret ballots showed that the majority (70%) of MWYPs supported the Bill.

The Stage 1 report then sets out a series of recommendations, including: