UN report on extreme poverty in the UK 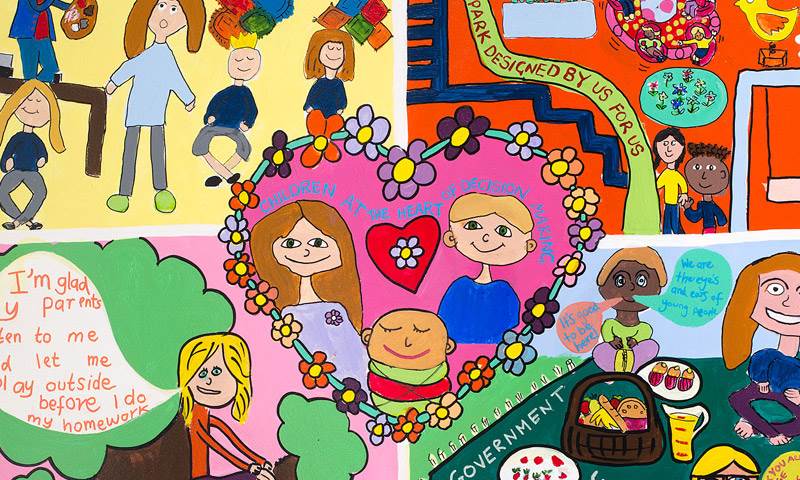 The UN Special Rapporteur on extreme poverty and human rights released his final report from his visit to the UK late last year. UN Special Rapporteur, Phillip Alston, details just how austerity measures have negatively affected society in the UK and that "the bottom line is that much of the glue that has held British society together since the Second World War has been deliberately removed and replaced with a harsh and uncaring ethos."

This report is the result of a thorough investigation into the causes and consequences of poverty, homelessness and health inequalities, with a record number of submissions from civil society and individuals.

The report summarizes, “Although the United Kingdom is the world’s fifth largest economy, one fifth of its population (14 million people) live in poverty, and 1.5 million of them experienced destitution in 2017…..Close to 40 per cent of children are predicted to be living in poverty by 2021.”

Last November, Together met with Professor Alston, to highlight the causes and extent of child poverty in Scotland and the importance of incorporating the UNCRC to ensure a child-rights based approach to tackling poverty. Read about Mr. Alston’s candid visit and statements with Together here

The report also recommends that the UK Government make a statutory instrument to bring into force the socio-economic equality duty provided for, but as-yet-unenacted, in domestic law under Section 1 of the Equality Act 2010. You can read more about the socio-economic duty in the Oxford Human Rights Hub.

Human Rights Watch report Austerity, Welfare Cuts, and the Right to Food in the UK.