New National Taskforce to lead on human rights in Scotland 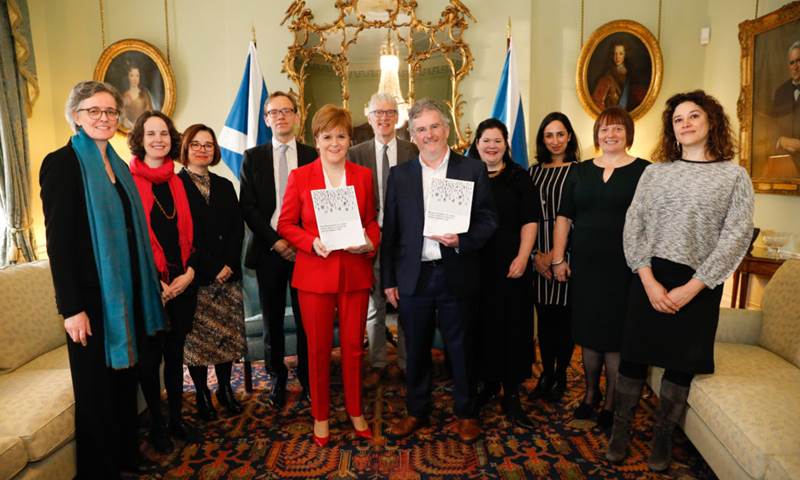 The Scottish Government has announced a new National Taskforce to lead on human rights in Scotland.

This announcement follows the publication of the First Minister's Advisory Group on Human Rights Leadership recommendations in December 2018.

In its report, the Advisory Group called for a new Act of the Scottish Parliament, which would "set out for the first time and in one place the rights belonging to everyone in Scotland". The Advisory Group recommended the Act restate those rights already included under the Human Rights Act 1998 but also further rights drawn down from UN human rights treaties which the UK has ratified but not yet incorporated. This would include economic, social, cultural and environmental rights - in addition to civil and political rights.

Scottish Government's recent announcement is in response to the Advisory Group's call that a Taskforce be established to take forward the above recommendations.

The Taskforce will be co-chaired by Shirley Anne Somerville, Cabinet Secretary for Social Secureity and Older People, and Professor Alan Miller, chair of the First Minister's Advisory Group.

This development sits alongside parallel work to incorporate the UN Convention on the Rights of the Child (UNCRC) into Scots law.