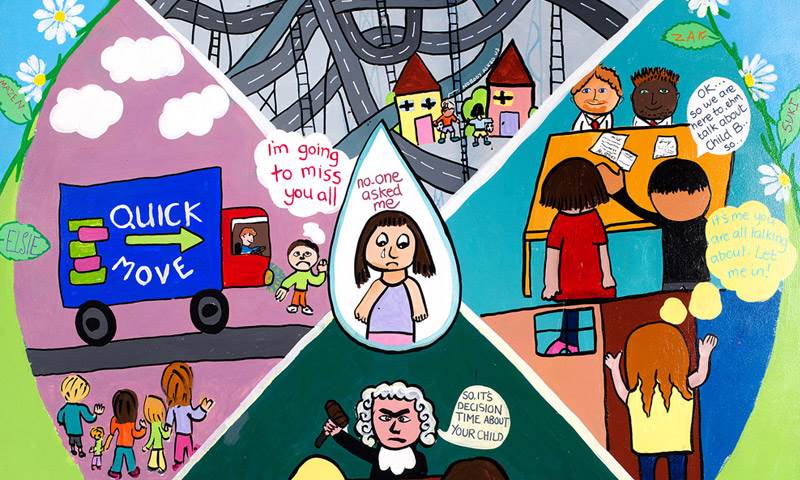 New figures show that 21 children were detained in Dungavel Immigration Removal Centre between 2010-2018. Some of the young people were held there until they were moved to immigration centers in England.

These figures come despite the Home Office declaring in 2010 that under 18s would no longer be held in Dungavel.

BBC Scotland further reports that almost 40% of people detained in Scotland’s only immigration removal centre are classed as vulnerable.  Home Office guidance states there is “a clear presumption” that detention is not appropriate for vulnerable people.