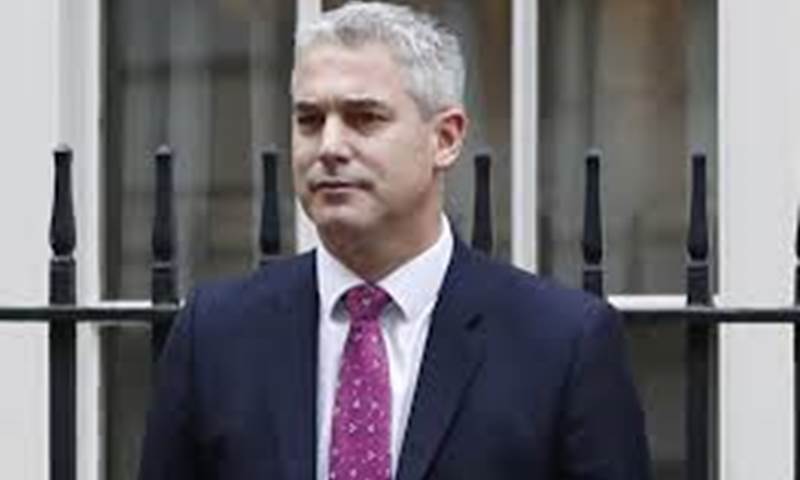 On 19th February 2019 a letter was sent from the four Children’s Commissioners of the United Kingdom to Rt. Hon Stephen Barclay MP, the Secretary of State for Exiting the European Union. The letter sought assurances on some of the immediate issues facing children’s safety of a No Deal Brexit.

Mr. Barclay states that “The Government’s commitment to this issue is not affected by our exit from the EU. You asked for clarity on a number of points, which I have sought to address below” Mr. Barclay then responds to three main issues brought up in the original letter regarding: co-operation on child protection and law enforcement, co-operation on family law matters and criminal records and staff vetting. Read the response here