Together writes to Minister to call for action on incorporation 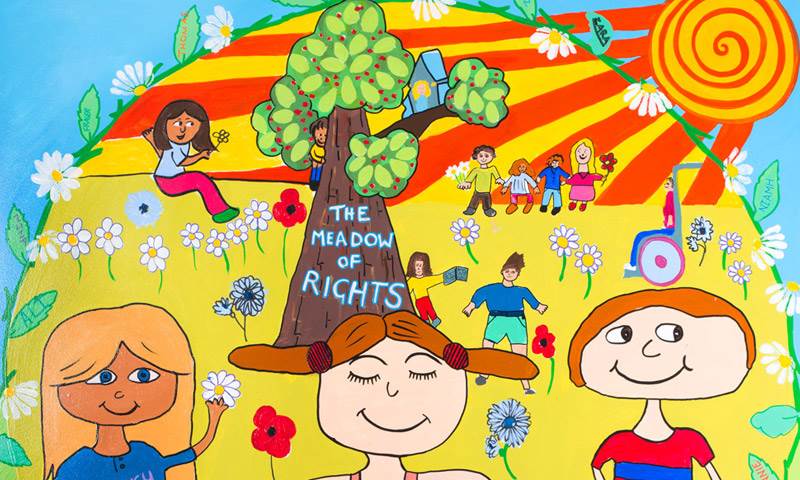 Together has written to Minister for Children and Young People, Maree Todd to reiterate the call for the incorporation of the UN Convention on the Rights of the Child (UNCRC) within the current parliamentary term. Supported by leading children’s organisations across Scotland, the letter calls on the Scottish Government to present a bill to the Scottish Parliament by November 2019. This would mark Scotland’s commitment to the 30th anniversary year of the UNCRC and would ensure the bill is passed before 2021.

This letter follows on from Together’s previous work on the UNCRC Advisory Group who produced a draft Children’s Rights (Scotland) Bill to show how the UNCRC could be incorporated into Scots Law. This bill was presented to the Deputy First Minister and Minister for Children and Young People on the 20th of November 2018 and can be viewed here.

The letter was sent by Director Juliet Harris with support from membership and partners across the sector including: