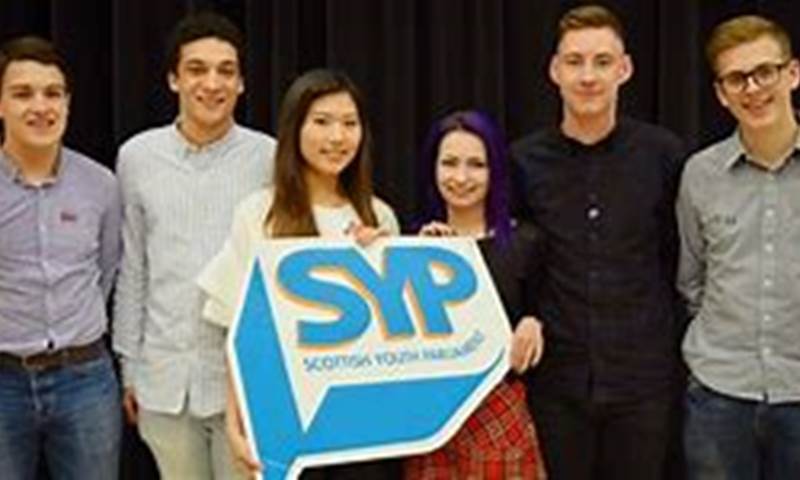 Seven members of the Children’s Parliament (MCPs) and seven members of the Scottish Youth Parliament (MSYPs) raised key issues affecting children and young people with the First Minister and Cabinet Secretaries. Discussions included the impact of poverty on children, bullying in schools and attitudes of teachers. Some of the MCP’s recommendations made to the Cabinet were:

MSYPs discussed issues including cuts to youth work services and music tuition in local authorities, the legacy of the Year of Young People (YOYP) and the need for action on incorporation of the UNCRC into Scots law. Recommendations to the Cabinet included:

Children and young people’s rights were a common thread throughout all of the contributions from MCPs and MSYPs.

The Cabinet has committed to meeting annually with representatives from Children's Parliament and the Scottish Youth Parliament to ensure the views of children and young people are taken into account. This commitment includes the Cabinet reporting on the action undertaken on the recommendations from each meeting, the 2019 report will follow shortly.

To help them prepare for the meeting, the Children's Parliament worked to create a short film and a briefing booklet to share with the First Minister and the attending Cabinet Ministers. View the video here.