Best of UNICEF 2018 research published. Can the cycle of violence against women and children be broken? 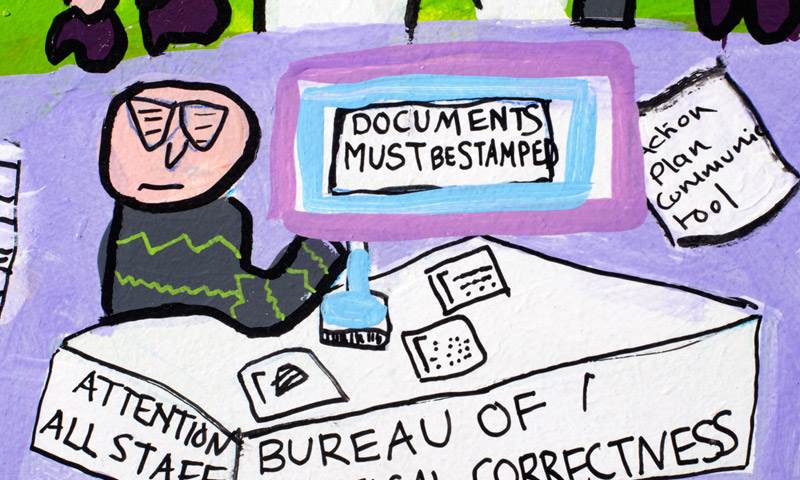 The Best of UNICEF Research 2018 was recently published. This research underscored the need to view both forms of violence against children and intimate partner violence (women) as overlapping issues with common risk factors.

Researchers traced the invisible lines between these two forms of violence and created a study on the impact of violence across seven countries of Eastern Europe and Central Asia. The study recognizes that both forms of violence often coexist in the same household, and that children who experience or witness violence in their homes are likely to carry this legacy into the next generation.

Gender inequality, social norms and society’s attitude to violence are common identifying factors associated with an increased risk of violence.

The researchers provide a ‘blueprint’ for an integrated approach to future research, policy, legislation and interventions. They identify three priority areas where action could help reduce the levels of both forms of violence: Investment in early childhood development, Recognition of the co-occurrence of multiple forms of violence and intergenerational transmission of violence and changing attitudes and norms around violence. Read the report here