Together responds to Equal Protection Consultation 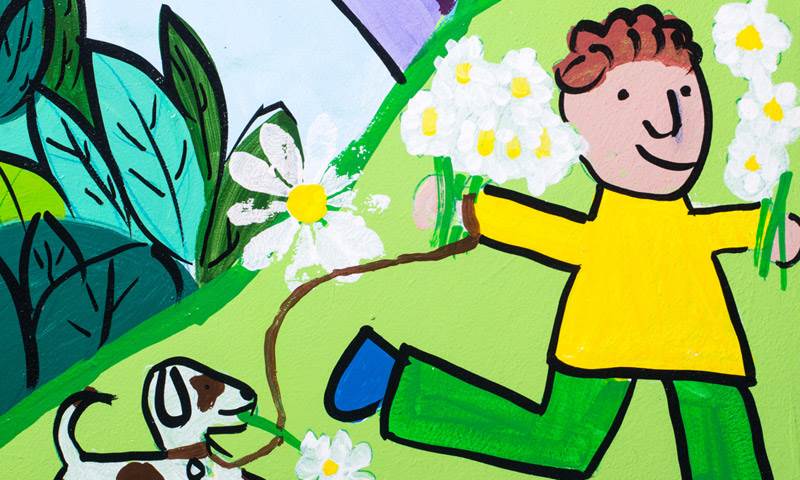 Together has responded to the Scottish Parliament’s Equalities and Human Rights Committee consultation on the Children (Equal Protection from Assault) (Scotland) Bill.

The Bill was introduced in September 2018 and aims to end the physical punishment of children by parents or carers by removing the legal defence of ‘justifiable assault’. This defence allows parents and carers to physically punish their children as long as they do not hit them around the head, use an implement or shake them. However, it means that children and young people currently have less protection from assault under Scots law than any other group.

Together fully supports children being given equal protection from assault. Our response to the consultation highlights the following main points:

The current Bill, coming at a time when the Scottish Government has committed to incorporate the principles of the UNCRC into Scots law, is an essential element of a wider move to ensure children’s rights are protected, respected, fulfilled and enforceable.