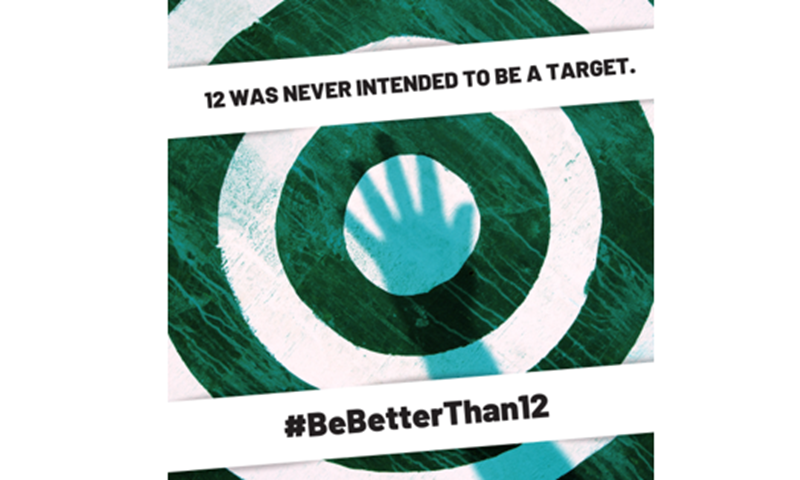 The Age of Criminal Responsibility (Scotland) Bill is at Stage 2 in the Scottish Parliament. As currently drafted, the Bill raises the minimum age of criminal responsibility from 8 (the lowest in Europe) to 12. Over recent weeks there have been mounting calls for the age to be increased to 14 years, in line with Council of Europe and soon-to-be United Nations minimum standards.

The Council of Europe Commissioner for Human Rights wrote to the Scottish Government in December 2018, calling for the age to be increased to 14, citing the new guidance from the UN Committee. In her letters she wrote:

Accordingly, Scotland was not exempt from raising the minimum age of criminal responsibility to 14 on the basis that it met or exceeded international minimum standards in other areas of the youth justice system.

Evidence at Stage 2 of the Bill

Together responded to a supplementary call for evidence at Stage 2 of the Bill. Together’s response supported calls for the minimum age of criminal responsibility to be increased to at least 14, with a view to eventually removing all children and young people from within the scope of the criminal justice system.

In oral evidence at Stage 2, Ann Skelton of the UN Committee on the Rights of the Child, spoke strongly of the need for Scotland to increase its minimum age of criminal responsibility to at least 14. She noted the positive approaches of the Children’s Hearing System and that increasing the age to 14 would “complete [Scotland’s] well-respected system”.

Various amendments have been lodged at Stage 2, and will be debated by the Equalities and Human Rights Committee during its meeting on 31st January 2019.

Together and the Centre for Youth and Criminal Justice (CYCJ) have prepared a joint letter to the First Minister calling for the age to be increased to 14 in line with minimum international standards. This letter has been endorsed by Children 1st, Scottish Independent Advocacy Alliance, Who Cares? Scotland, Helm, Children in Scotland, Criminal Justice Voluntary Sector Forum, Children’s Parliament, Dr Claire McDiarmid and Includem.

You can join the call to increase the minimum age to at least 14 by using the hashtag #BeBetterThan12 on social media.