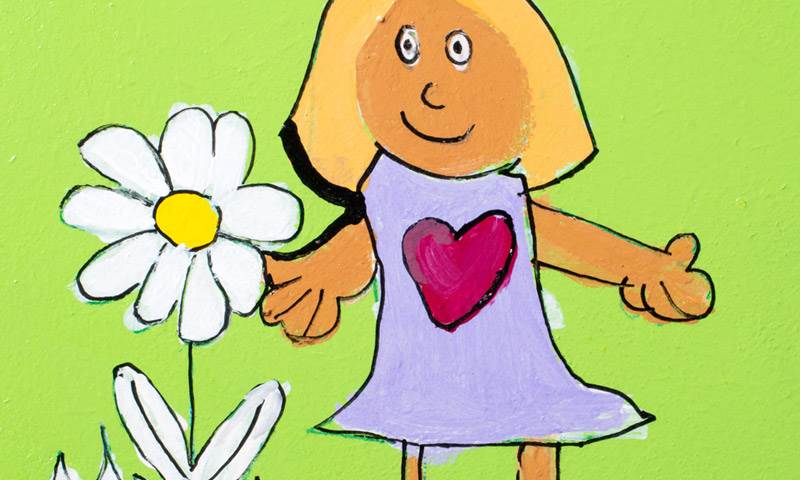 Together has joined 50 individuals and organisations in signing a National Position Statement to make playing and learning outdoors an everyday activity for Scotland’s children and young people. The statement asserts the health, wellbeing and educational benefits of playing and learning outdoors and commits signatories to help widen access to natural and communal spaces and to enriching urban spaces for children and families to play in.

The right to play is enshrined in United Nation Convention on the Rights of the Child and General Comment No.17, as outlined in Together’s State of Children’s Rights 2016 and 2017 reports.

The Position Statement was officially launched by Children’s Minister Maree Todd alongside Inspiring Scotland and representatives from health, education and the environment at the Muddy Buddies outdoor nursery in Drumchapel, which is run as a partnership between several local nurseries, Glasgow City Council and Inspiring Scotland. Alongside the Scottish Government and Inspiring Scotland, bodies as diverse as the Royal Zoological Society of Scotland and Glasgow Science Centre, as well as education groups, academics and NHS Health Scotland have signed up.

“We know the benefits playing outdoors delivers for children in terms of improved health and wellbeing, building resilience and connecting with nature. Scotland has a wealth of great outdoor space, including in the heart of our cities, and the expansion of early learning and childcare provides us with an opportunity to increase the amount of time children spend playing in these wonderful spaces. Muddy Buddies is a perfect example of the collaborative working and commitment between partners that the position statement promotes, all delivering a high-quality outdoor experience for the children involved.”

Inspiring Scotland has been working to promote and deliver outdoor play for children since 2010 and works in partnership with charities, local authorities and Scottish Government to deliver play in primary schools and communities.