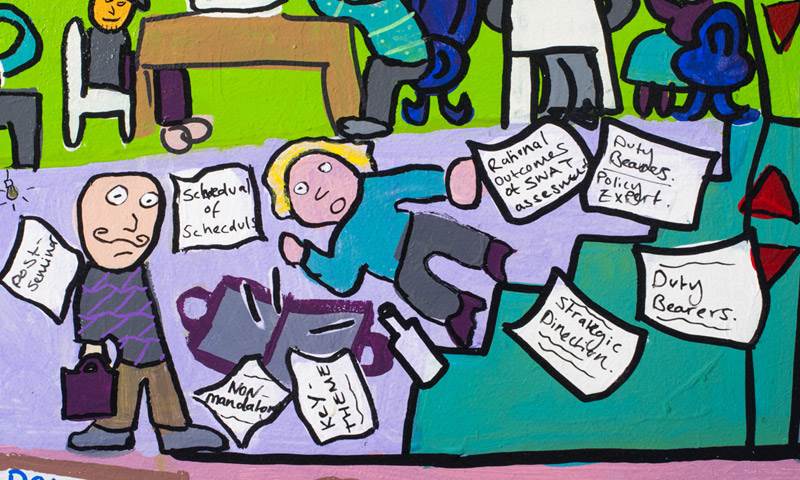 The UN Committee on the Rights of the Child has concluded that Denmark’s decision to deport a child at risk from female genital mutilation (FGM) is a violation of the child’s human rights.

In October 2015, the Danish Immigration Service (DIS) rejected a Somali national’s application for asylum. Being six months pregnant when faced with deportation, the individual appealed on the ground that her unborn daughter was at a high risk of being subjected to FGM if she were to live in Somalia as reports highlight that 98% of women are subjected to the practice. The Danish Refugee Appeals Board (RAB) rejected the individual’s appeal and issued her deportation order to Somalia.

An appeal was made to the UN Committee on the Rights of the Child (UNCRC) that the order issued by RAB was a violation of Articles 1, 2, 3 and 19 of the UNCRC because the individual in question’s child would be placed at high risk of FGM. It was argued that, under Article 19, the child had the right to protection from the Danish state given the potential risks involved with the child’s deportation. Furthermore, under Article 3, the state had the responsibility to act in the best interests of the child. Denmark provided a counter-argument stating that a violation of Article 19 would only occur if the child was exposed to the harmful practice upon returning to Somalia. Furthermore, “the state argued that as she [the child’s mother] chose to leave Somalia and travel to Europe, she had demonstrated that she was an independent woman with considerable personal strength who would be able to resist any social pressure in her home state, thus being able to protect her daughter from FGM” (Child Rights International Network, 2018).

In response to the evidence presented, the Committee on the Rights of the Child has concluded that it is the responsibility of the state to ensure the best interests of the child and that Denmark has failed to account for the potential risks to the child that were at play. The Committee has concluded that there had been a violation of Articles 3 and 19 and that consequently, Denmark must refrain from deporting the child and mother to Somalia.