Date: 12th September 2018
Category: Respect for the views of the child 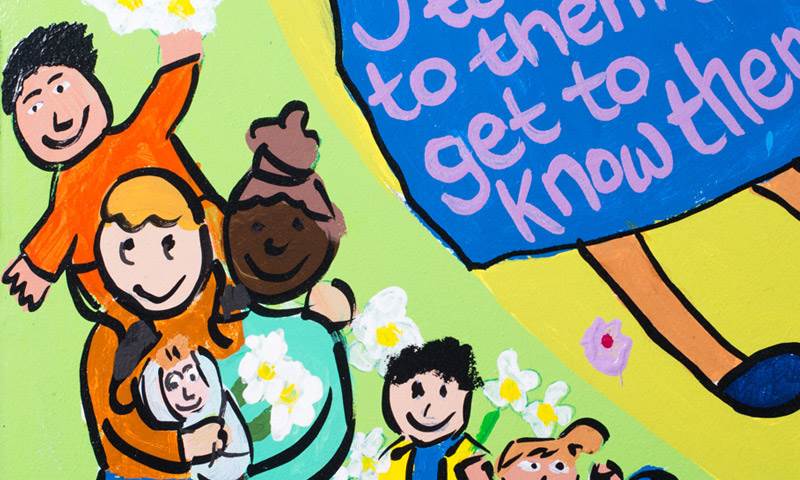 The Children and Young People’s Panel on Europe met for the first time on Saturday 18th August to learn more about their rights as children and young people and what their role as advisors on the Brexit negotiations to the government will entail.

The UN Convention on the Rights of the Child (UNCRC) states that all children have the right to be heard in decisions that affect them. With the UK leaving the European Union on 29 March 2019, children and young people across the UK have a right to be heard in the discussions about Brexit. Following similar initiatives in Wales and Northern Ireland, the aim of the Panel is to ensure that the right of children and young people to have their voices heard in decisions that affect them is fulfilled during the Brexit process.

In November, the panel will have the opportunity to meet with Michael Russell MSP, Cabinet Secretary for Government Business and Constitutional Relations, with a focus on discussing how he can ensure children and young people’s views are represented during the ongoing Brexit negotiations.

Together is supporting Children in Scotland with the engagement work throughout the project. We will also be undertaking a literature review on what children and young people have said about Brexit. This follows on from Together's previous work on Brexit which has included working with partners across the UK to produce a range of briefings and publications on children's rights issues to inform debates and discussions in the Scottish Parliament, House of Commons and House of Lords.