CEDAW publishes its list of issues for the UK 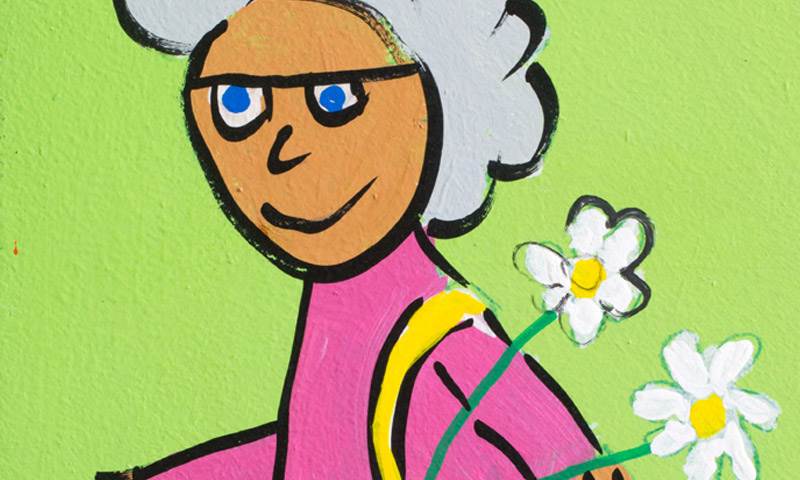 The Committee on the Elimination of Discrimination Against Women (CEDAW) has published their list of issues for the UK which highlight priority areas for women and girls' rights in the UK.

The list of issues was developed following on from the Committee's engagement with women's and girls' rights organisations and the UK Government through the State report and shadow reports, which were published by civil society in July of this year.

The Committee's list highlights rights issues including harmful practices, gender-based violence, and reform of the family justice system, and asks the UK Government to provide updates on their progress under these areas.

Together has been working with Engender in Scotland to ensure girls' rights issues have been highlighted to the Committee, particularly the higher rate of homelessness amongst girls compared to boys.