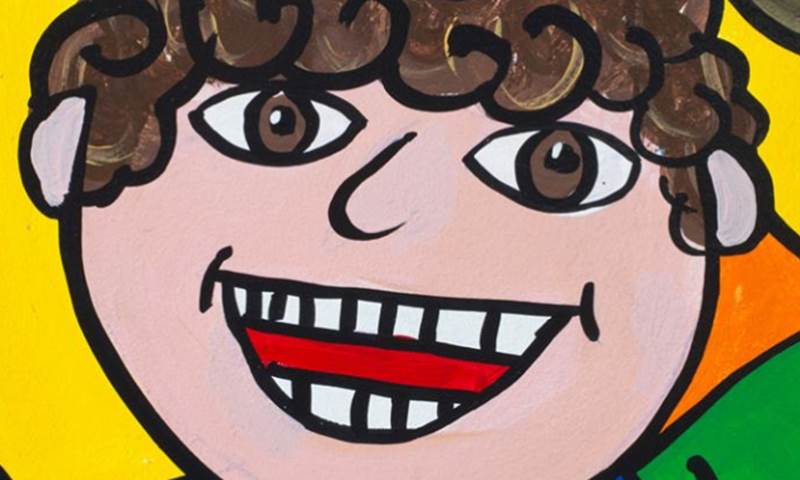 Together welcomes recommendations made by Scottish Parliament on armed forces visits to schools, including that an impact assessment is undertaken.

The recommendations were made in a report from the Public Petitions Committee on a petition by ForcesWatch and Quakers in Scotland which called for greater scrutiny, guidance and consultation around armed forces visits to schools in Scotland.

As well as a recommendation to commission a Child Rights and Wellbeing Impact Assessment (CRWIA) on the appropriateness of content and balance, both within presentation made by the armed forces and within the wider curriculum, the Committee also recommend that careers information provided to young people should be balanced in order to adequately reflect the risks and challenges involved in an armed forces career. A recommendation was also made that the Ministry of Defence make data about visits publicly available in a bid to enable better scrutiny of the activities.

Emma Sangster of ForcesWatch commented on the report by saying:

"We are very pleased that the Committee has recognised the underlying concerns of this petition and assessed it in terms of children's rights, in line with the Scottish government's established practice.

"We hope that the assessment will also consider some points of particular concern, such as visits to primary and special schools, and take a detailed look at the materials and activities across the range of armed forces visits to schools.

"There is clearly a strong recruitment aspect to military visits in schools across Scotland. The Committee itself has noted this, saying visits 'form part of the recruitment journey'. We are pleased that it has been recognised and call for greater oversight of recruitment in schools"

Together submitted written evidence to the Public Petitions Committee in January 2017. In our response we highlighted the UN Committee on the Rights of the Child's Concluding Observations, made in 2016, which expressed concern at the endorsement by the Army Board to actively increase the recruitment of personnel under 18 years. Together therefore welcomes Scottish Parliament's recommendations which will help to take forward the UN Committee's Concluding Observations on children and the military.

Juliet Harris, Director of Together, said of the report:

"The UN has repeatedly raised concerns around the age at which children are recruited to the armed service across the UK, and that children from vulnerable groups are disproportionately represented among new recruits.

"We welcome the call from the Public Petitions Committee for the Scottish Government to carry out a child rights impact assessment on military visits to schools and hope that this is the first step towards the UK military meeting its wider obligations to children's human rights."