Sweden to incorporate the UNCRC into law 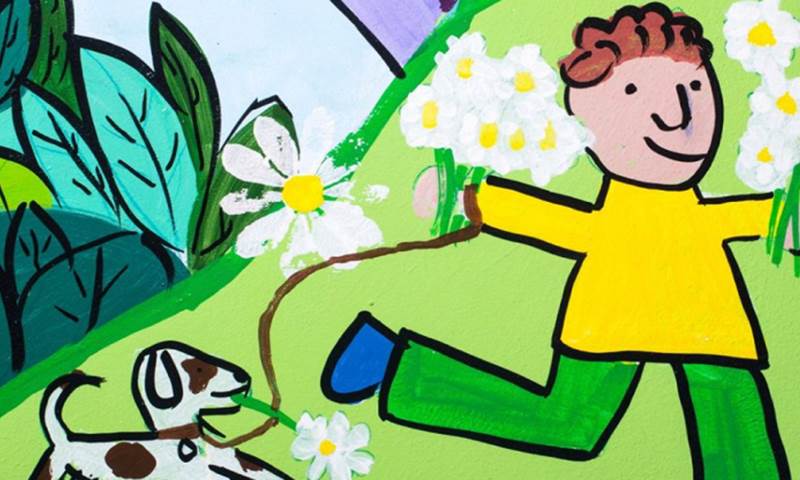 The Swedish Parliament has adopted a bill that will incorporate the UN Convention on the Rights of the Child into Swedish law.

Demonstrating a strong commitment to children and young people's rights, the Swedish Government has said:

"...incorporation of the CRC will help give visibility to the rights of the child and is a way of creating a foundation for a more child rights-based approach in all public sector activities, in which these rights are seen from a holistic perspective."

In a historic step, the Bill clarifies that courts and legal practitioners must consider the rights enshrined in the UNCRC. It will ensure the UNCRC forms the basis of all decisions made by public authorities, even in cases in which the UNCRC's provisions are not explicitly stated in other legislation. To accompany the Bill, the Swedish Government will put in place a guidance document, an education initiative and continue systematic 'transformation' work to introduce or amend provisions in Swedish legislation to ensure compliance with the UNCRC. The Act will enter into force on 1 January 2020 in order to allow time for further work with law enforcement authorities to raise awareness and understanding of how to interpret and implement international conventions. This will complement the existing work already being undertaken by the Ombudsman for Children and the Swedish Government's strategic human rights efforts.

Incorporation of the UNCRC in Sweden should provide added momentum to the Scottish Government to make the same commitment to children and young people's rights. Like Scotland, children's human rights defenders in Sweden have frequently reported that the UNCRC is not always sufficiently taken into account in decisions affecting children, and that without legal status, the UNCRC is rarely referred to in the Swedish justice system. To respond to these concerns, the Swedish Government set up a committee in 2013 to look into incorporating the UNCRC. In 2015, the UN Committee on the Rights of the Child said that the Swedish Government should:

To take this recommendation forward, the Swedish Government adopted a bill earlier this year to incorporate the UNCRC into Swedish law. In yesterday's historic decision (13th June 2018) the Swedish Parliament voted to adopt the bill with 175 votes for, 136 against (38 absent).

In Scotland, most children and young people's rights are currently seen as guiding rather than binding. In 2016, the UN Committee said that the UK (and therefore Scottish) Governments should:

"...expedite bringing in line with the Convention its domestic legislation, at the national and devolved levels [...] in order to ensure that the principles and provisions of the Convention are directly applicable and justiciable under domestic law".

Although the Children and Young People (Scotland) Act 2014 enshrines the UNCRC into Scots law for the first time, it falls far short of incorporation. It leaves it up to the discretion of Ministers whether or not to further the UNCRC, public bodies don't have to comply with the UNCRC, and children and young people have no access to redress if their UNCRC rights are violated.

The Scottish Government made a pledge in the 2017 Programme for Government to:

"undertake a comprehensive audit on the most practical and effective way to further embed the principles of the UN Convention on the Rights of the Child into policy and legislation, including the option of full incorporation into domestic law."

The Programme for Government also included a commitment to establish an independent expert advisory group to make recommendations on "how Scotland can continue to lead by example in human rights, including economic, social and cultural rights". Both of these pledges are now being taken forward and are expected to report in December 2018.

It is clear that the time is right for Scotland to make a real, tangible commitment to children and young people's human rights. Scotland should follow Sweden's example and commit to incorporate the UNCRC into Scots law.