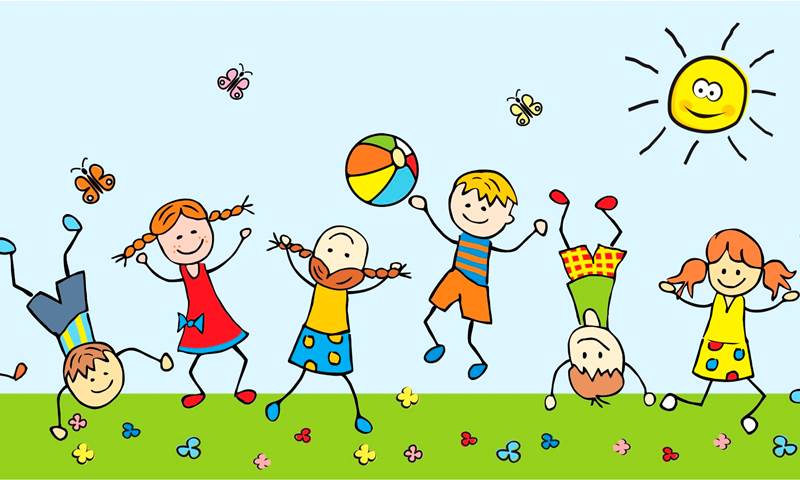 A new report detailing the views and experiences of over 680 LGBT young people in Scotland on issues such as mental health, discrimination, and education has been published by LGBT Youth Scotland.

The report, entitled 'Life in Scotland for LGBT Young People', provides an analysis of LGBT Youth's 2017 survey for lesbian, gay, bisexual and transgender young people aged between 13 and 25. The survey received 684 responses, nearly double the response rate of the previous survey which was undertaken in 2012.

Key findings of the report include: