Date: 23rd May 2018
Category: Respect for the views of the child 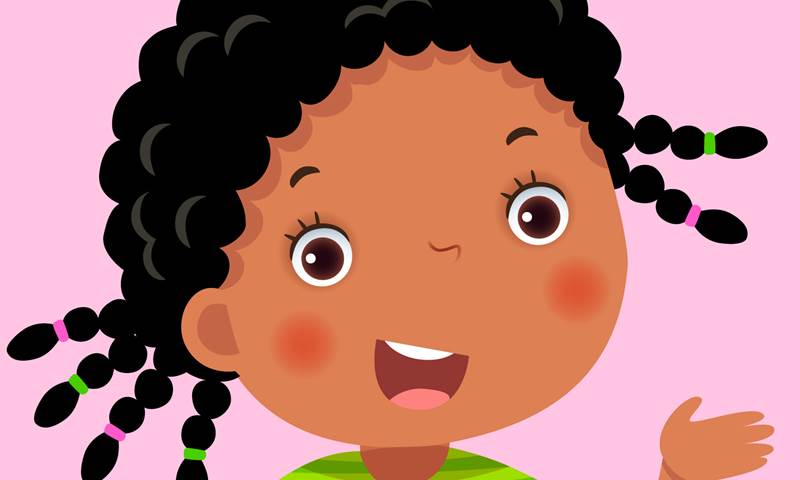 Scottish Government has published the set of actions that it will take forward following the second annual Cabinet Meeting with Children and Young People.

During the Cabinet Meeting, which took place in March, children and young people from the Scottish Youth Parliament and Children's Parliament spoke to Cabinet Ministers about some of the most significant issues affecting children and young people in Scotland. These included Brexit, period poverty, the incorporation of the UNCRC, and how we can encourage more adults and children to become human rights defenders.

In its published set of actions, the Scottish Government commits to addressing several of these issues over the course of the year. Commitments include: