In 2017, Together held a series of four one-day interdisciplinary and cross-sector seminars which sought to improve -- and address gaps -- in the implementation and monitoring of the UNCRC in Scotland. Each seminar examined the UNCRC from the perspectives of law, practice, policy and next steps for implementation. The seminar series was held in partnership between Together, the Centre for Research on Families and Relationships (CRFR) at the University of Edinburgh, and the Centre for Child Wellbeing and Protection (CCWP) at the University of Stirling. The series was funded by the Scottish Universities Insight Institute (SUII).

The seminar series dates were:

The first seminar explored the strengths and weaknesses of using legislation to progress UNCRC implementation.  A number of materials have been created from the seminar and these can be accessed below.

The second seminar explored methods through which children and young people’s views and experiences are - and could be – used to inform legislative and policy developments and how children’s rights are fulfilled in practice.  Materials created from the seminar can be accessed below.

The fourth and final seminar in the SUII series brought together the learning, experience and proposals of the previous three seminars to develop a plan for progressing UNCRC implementation in Scotland across law, policy and practice.  During the seminar, a clear agreement was reached that multiple opportunities and policy tools for progressing children’s rights could be used to better effect as part of a national child rights action plan for Scotland.  This action plan would outline the distinct steps that Scottish Government will take to progress the UNCRC. By taking responsibility individually, collectively and nationally we could ensure the culture change needed to make children's rights a reality for all children and young people.

Throughout the duration of the seminar series, several members of the Glasgow Youth Council and the Scottish Youth Parliament attended the seminars to create a series of videos covering the seminars key messages, and to inform a creative project in partnership with the Children’s Parliament.   The notes they provided from each seminar also informed the child-friendly briefing from the series.

The Creative Project was undertaken after the final UNCRC in Scotland seminar took place.  Artists Joanna and Yonnie spent three days working with P6 pupils from Sciennes Primary School in Edinburgh discussing key themes that were raised in the seminars as well as the ideas from the child-friendly briefings.

The pupils created seven panels of artwork which presented these themes in an engaging way.  This ‘UNCRC in Scotland’ mural has since been launched in the Scottish Parliament and displayed in the Parliament’s Garden Lobby and at Victoria Quay. 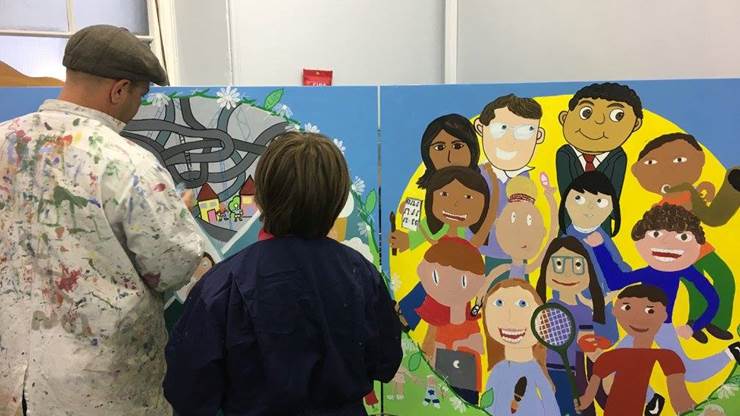 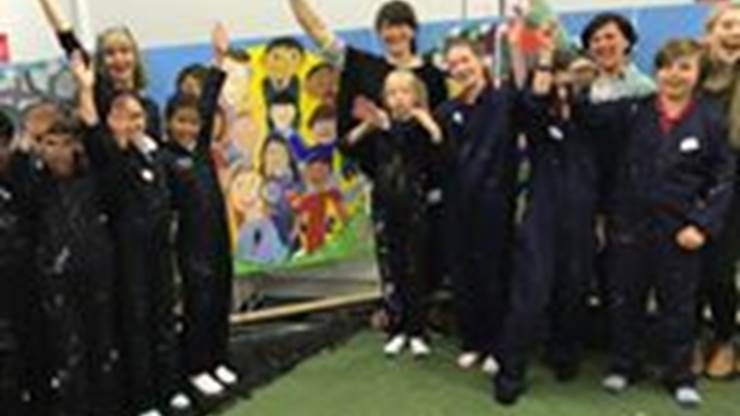